The Great Debate: Pens vs. Pencils

The Great Debate: Pens vs. Pencils 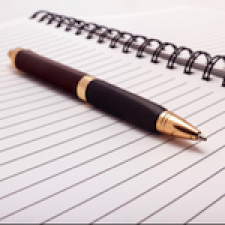 Which is better: pens or pencils? It’s a controversy that has been plaguing academia for centuries. Math teachers often tout pencils as superior due to the paramountcy of the eraser. But does the ability to erase mistakes always translate to preference?

Well, here at PSG, that doesn’t seem to be the case:

It seems PSG by and large prefers pens, though the merits of a good eraser aren’t lost on the staff!