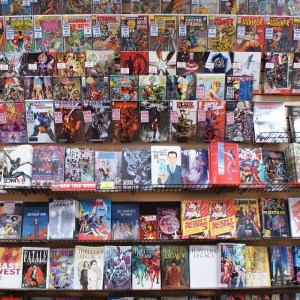 Over the past few years, superheroes have emerged as Hollywood’s victors. Between the Avengers series, Wonder Woman and the many incarnations of Spider-Man, the hype hasn’t faltered.

Here are some of PSG’s favorite heroes!

My favorite superhero is Spider-Man. He’s awkward yet sweet, and proves what we all want to believe—that anyone can be a hero.