Move Over Dracula: Best Vampires in Movies and Television

Move Over Dracula: Best Vampires in Movies and Television 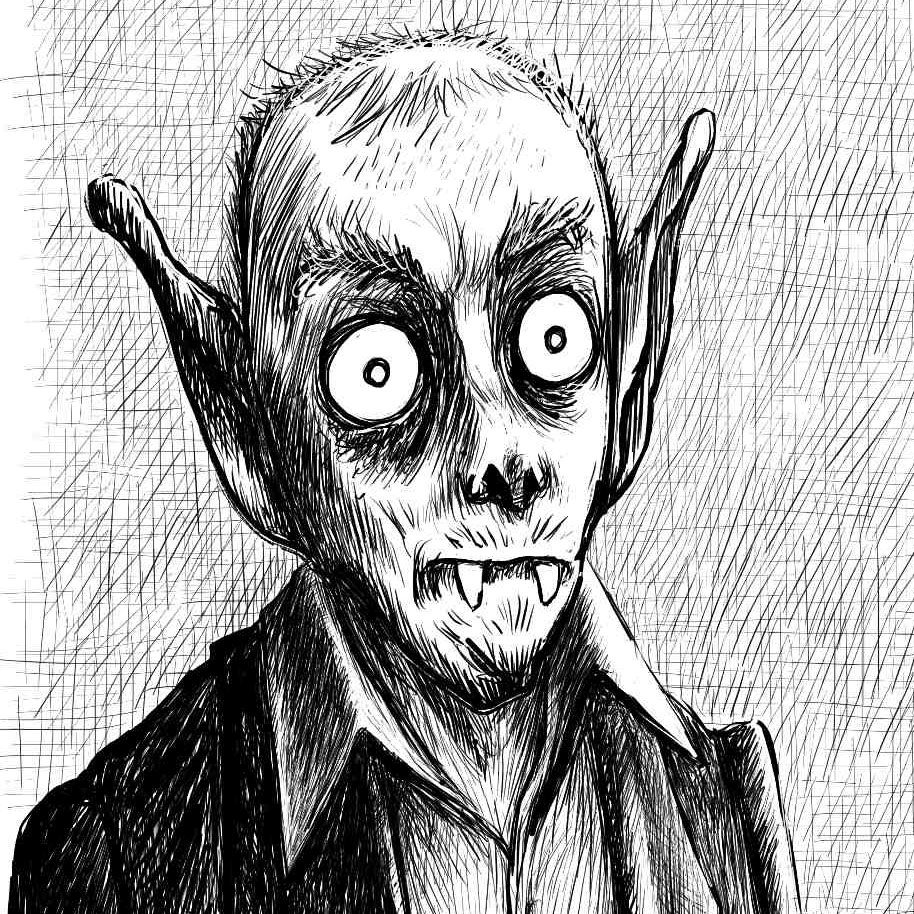 For as long as I can remember, I’ve had a love for stories of the supernatural. My favorite of these mythical creatures has always been vampires. The history of these undead humans spans centuries, and I enjoy seeing new interpretations of them. So that you too can fall in love with some modern Hollywood vampires, here is a list of movies and television shows that feature my favorite fanged friends.

From the title alone, you can tell that this cult television show is brimming with vampires. While Buffy and her friends mostly try to kill the evil bloodsuckers, there are a couple of vampires that sneak into the group’s inner circle, including the brooding Angel and the devilishly handsome Spike.

What We Do in the Shadows

This mockumentary follows a group of vampire roommates from New Zealand. Not all vampires are involved in tumultuous affairs or high-risk fight scenes, and this satire seeks to highlight the mundane daily life that plagues even the undead. If you like the movie, make sure to watch out for the television adaptation, which is set to air in 2019.

Melodramatic and loads of fun, this show includes an ensemble cast of angst-ridden teenage vampires and is filled with love triangles and a lack of parental supervision. It’s definitely worth sinking your teeth into.

About the Author: Alison Bellarosa

Alison was a 2018 Summer Intern at PSG. She lived in a castle while studying abroad, which may explain her love for historical fiction about different royal families.