Superstitions Around the World

Superstitions Around the World 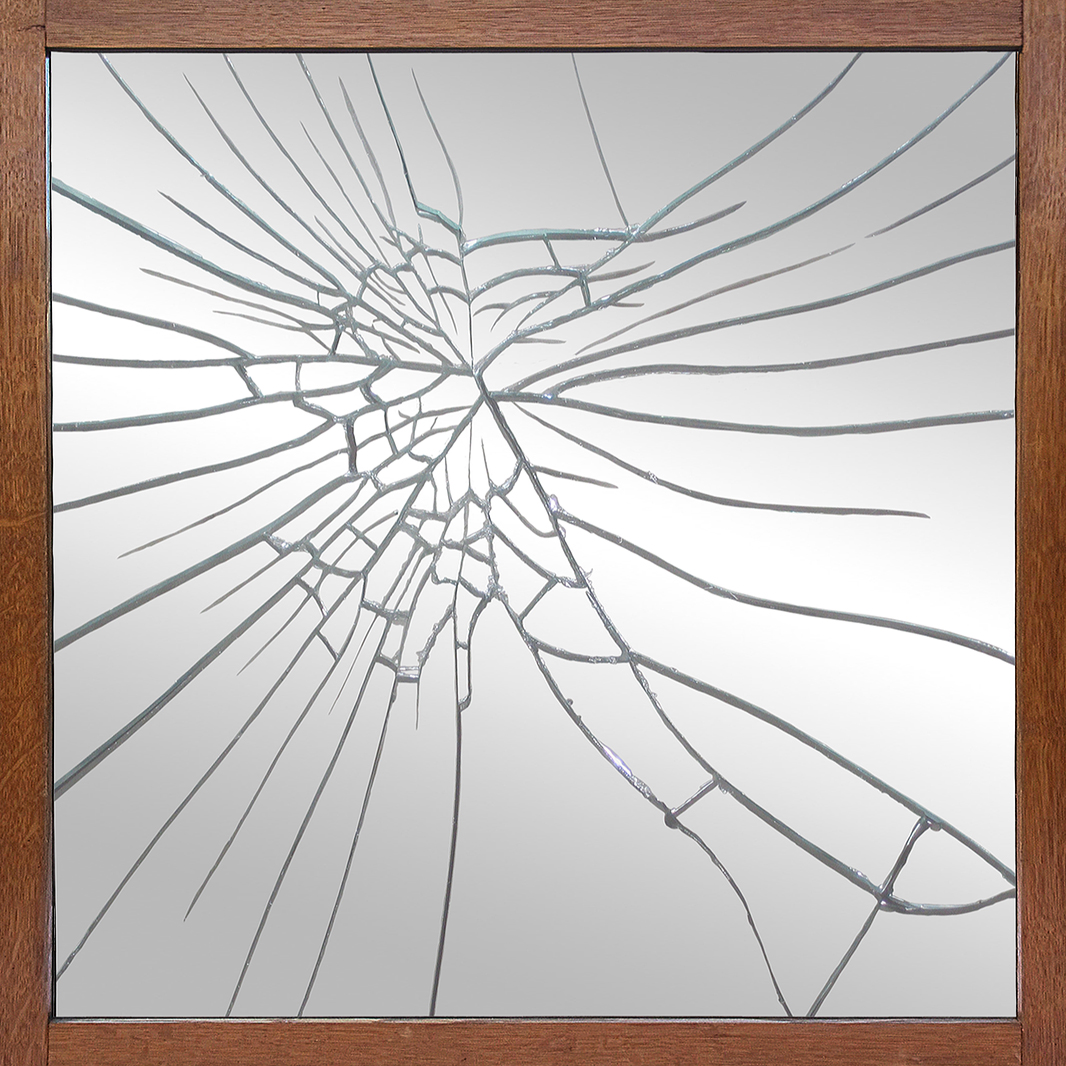 You’ve probably heard some of the popular US superstitions: don’t step on a crack or you’ll break your mother’s back, knock on wood, don’t walk under ladders and avoid broken mirrors. But across the world, there are some very different superstitions!

In South Korea, it’s believed that sleeping with a fan on can kill you! This superstition is so ubiquitous that many Korean fans have timers on them. The Korea Consumer Protection Board issued safety alertsabout the topic.

In Russia, wishing a happy birthday or celebrating one in advance is believed to bring bad luck.

In India, Japan and other countries, cutting your nails at night is believed to shorten your lifespan.

Women in ancient Britain believed that carrying an acorn in your pocket helped maintain a youthful appearance. In the present-day UK, catching a falling leaf in autumn is good luck!

In the Philippines, going straight home after a wake is believed to bring bad spirits into your home. It’s customary for mourners to stop at a store or restaurant first—a practice called pagpag, which, in the Tagalog language, translates to “shake it off.”

Knock on wood that bad luck doesn’t follow you around!