Literature of the Gothic

Literature of the Gothic 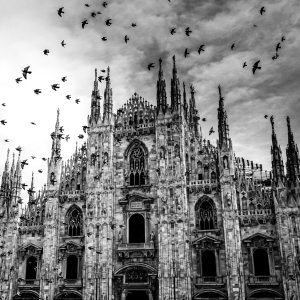 Far-off places, mysterious castles, damsels in distress—these are the classic Gothic tropes we all know and love. But the world of gothic literature is larger than how we often think of it. I recently took a Gothic literature course and I am eager to share some of my new favorite and lesser-known gothic texts with you!

About the Author: Lindsay Howard

Lindsay was a 2018 Summer Intern at PSG. She loves looking for new coffee shops to spend her free time in. There, she'll most likely be reading dystopian literature or listening to soundtracks from musicals. When she isn't out and about, she enjoys playing the violin.