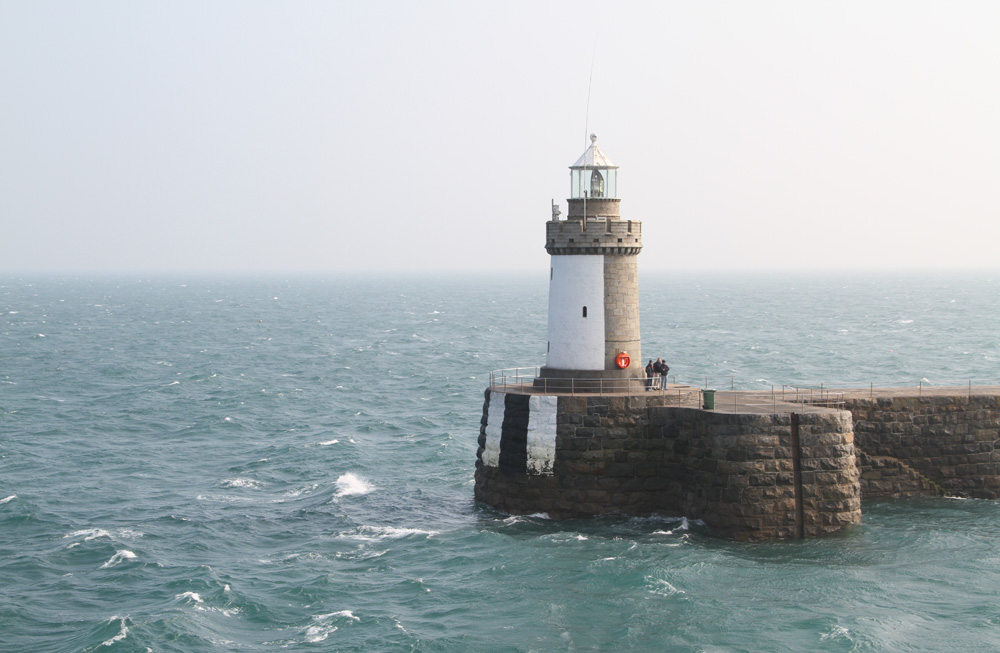 My travel bug is here to stay and my reading list does not disappoint when it comes to travel inspiration! A recent read of Mary Ann Shaffer and Annie Barrows’s novel, The Guernsey Literary and Potato Peel Pie Society, has placed the island of Guernsey on my radar. This novel dives into the rich history of the island during World War II and what everyday life was like for the island’s natives.

Guernsey is the second largest of the Channel Islands, sitting off the coast of Normandy, France, and has a diverse climate with plateaus, lagoons, valleys, cliffs and beaches.

Guernsey has had a complicated history. Mass evacuations to England occurred during World War II before Germany occupied the island from 1940 to 1945. At the German Occupation Museum, you can learn more about life on the island during this time and find an extensive collection of artifacts found throughout the years.

Another Guernsey attraction not to miss is Hauteville House, the home where Victor Hugo lived during his exile from France. The elegance and unique history of this home adds to the literary atmosphere of the island.

It may be small, but Guernsey has lots to offer. And, if you enjoyed The Guernsey Literary and Potato Peel Pie Society, you’re in luck! A film adaptation was released in England earlier this year and will be available in the U.S. tomorrow!

About the Author: Lindsay Howard

Lindsay was a 2018 Summer Intern at PSG. She loves looking for new coffee shops to spend her free time in. There, she'll most likely be reading dystopian literature or listening to soundtracks from musicals. When she isn't out and about, she enjoys playing the violin.